10 things men can do to support gender equality

The LeanIn.org study found that women are more likely than men to face everyday discrimination – or ‘micro-aggressions’ – such as having to provide more evidence of their competence, being interrupted or having their comments dismissed, being subjected to demeaning comments, being expected to take notes or make the tea, or being mistaken for someone much more junior.

For 64% of women – and 71% of lesbian women – micro-aggressions are a workplace reality. Such behaviours can deter women from wishing to advance their careers and can also reduce their belief that career advancement is possible.

Men can help by: 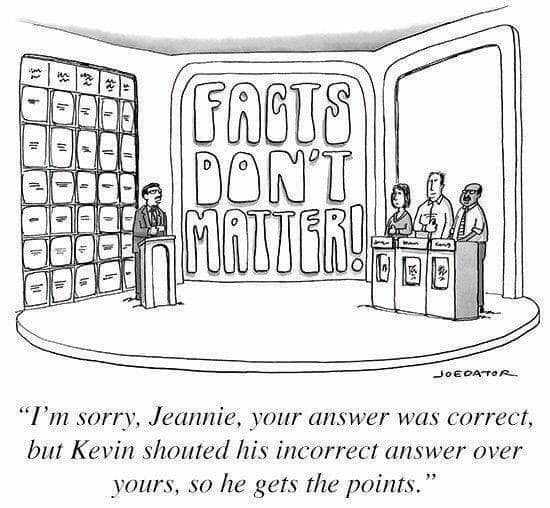 2. Ensure women get credit for their ideas

All too often I hear examples of women who explain how they make a suggestion in a meeting without much response, only for the same suggestion to be made by a man later in the meeting which is then met with a positive response and the idea incorrectly attributed to that man.

Men can play a huge role in addressing this by:

3. Refuse to participate in all-male panels

As the adage goes, “if you can’t see it, you can’t be it”. Studies have found that the availability of role models increases career commitment and satisfaction. When conferences and events have a mix of men and women it helps to show more junior women that there is a path to the top for them too.

Men can help level the playing field by:

4. Watch your language for double standards

Society conditions us to expect women to be nurturing and men to be dominant and assertive, and when a woman displays the attributes associated with a man, such as being outspoken or forthright, she is often subtly (or not so subtly) penalised. As a leader, the language you use can have a powerful impact on others.

Men can help correct these distortions by: Office housework is described as “non revenue-generating work that’s low risk and low reward, but can require a substantial time commitment”, such as taking notes in a meeting, making the coffee, and organising events. Disproportionately women find themselves either offering or being assigned these responsibilities, for which they get little credit, and find themselves unable to fully participate in other, more visible activities.

Men can help address this by:

Various studies have shown that informal networks are often segregated by gender and race, and as such women are less likely than men to have the strong professional networks, workplace support, insider information, and social ties to elites that are critical to promotion. Access to these informal networks is therefore key.

Men can help address this by:

Actions speak louder than words! As a leader the actions you take, or don’t take, convey a powerful message about how willing you are to stand up for gender equality.

You can actively show your support for equality by: Studies have found men receive greater sponsorship from their mentors than women. Without a sponsor’s influence to advocate for the ‘sponsoree’ in the most senior executive circles, women don’t get the same visibility and are not always equally considered for openings during those closed-door career and succession discussions.

Men can help redress this by:

Equality in the workplace starts with equality at home. A global study by the International Labour Organization found women perform 76% of the total amount of unpaid care work, 3.2 times more time than men. In the UK, the study found women spend an average of 3 hours 52 mins a day on domestic tasks, and men 2 hours 11 minutes. This ‘second shift’ for women can be difficult to reconcile and has been identified as a key barrier to career advancement for women.

Men can help redress this by: 10. Take parental leave, and flexible working and encourage other men to do the same

Research into the ‘maternal wall’ describes the pushback women often experience around maternity leave. This can include the need to ‘prove themselves’ all over again, having their competence questioned, being assigned lower level tasks or less responsibility than before, and seeing their performance evaluations drop. As primary care for a newborn baby falls disproportionately more to mothers than fathers, this bias effects women more. However, increasingly men want to play an active role in their children’s birth and upbringing and want to ‘share the care’. By both men and women participating in parental leave this bias will start to evaporate.

Men can help redress this gender bias by: